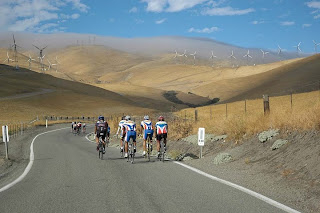 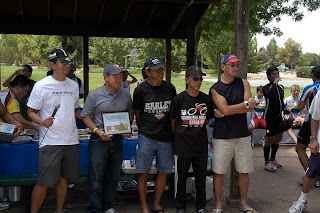 Allen Escobar and the rest of the Tracy Riders for having a successful, most memorable, not to be missed, must do it again, most definitely fun ride.
Dennis L. Gorospe
Posted by AdoboVelo Wire Service at 10:04 PM No comments: