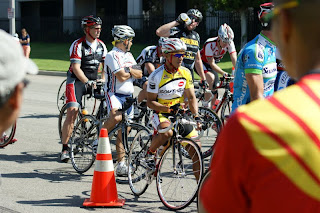 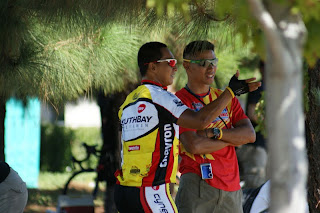 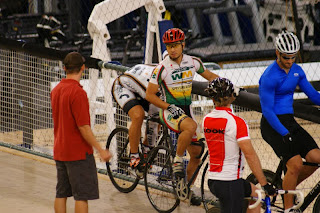 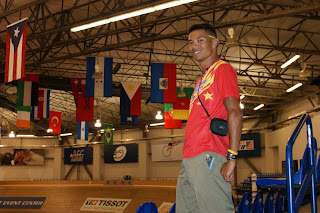 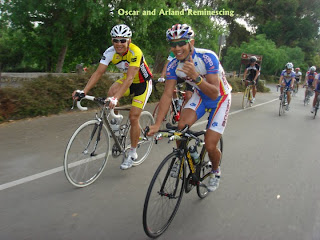 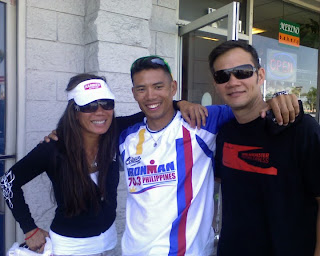 Arland, thanks for taking some time with the ADOBO Velo Gang!
Arden
Posted by AdoboVelo Wire Service at 8:14 PM No comments: